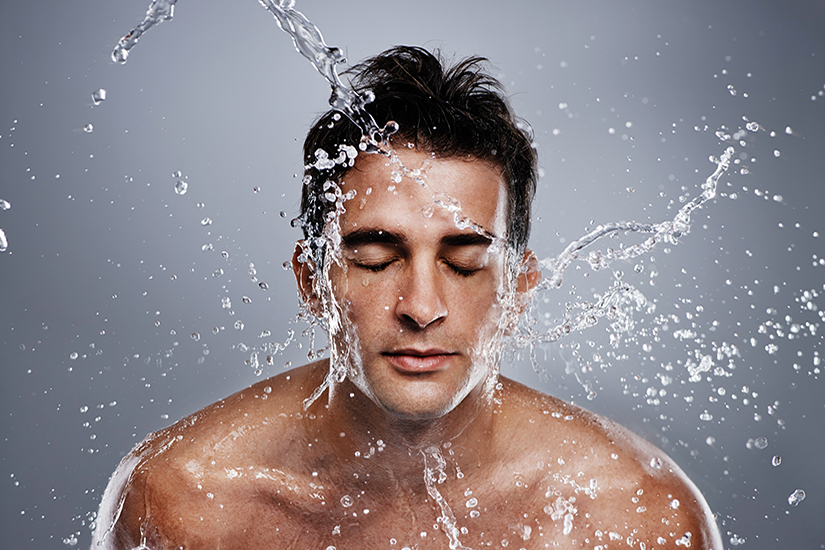 Five key grooming mistakes no man should make, be kind to your skin.

A decent face scrub is a product every man should have in his grooming armoury. Not only does exfoliation instantly improve the look and feel of skin by removing pore-blocking dead skin cells, it also helps improve the quality of your shave by removing razor-clogging debris and also minimises the risk of painful ingrown hairs.
The thing to remember about exfoliation though is that it’s not DIY – you’re gently dislodging a layer of dead cells not removing fifty years’ worth of paint from an old sideboard. Scrub too hard or too often and you’ll just make skin red, sore and ultra sensitive.
To avoid this common mistake use your face scrub as directed. STOER’s Detox Face Scrub should be used 1-2 times a week or every other day if skin is oily or prone to ingrown hairs) and always apply with gentle circular motions, using your fingertips to massage into damp skin. Bottom line? Be gentle!

2. Wearing too much aftershave

“A man should never be overbearing with his scent because strong aftershave is a total turn off.” So says pop star Beyoncé, who probably speaks for womankind when she points out that using too much aftershave is the ultimate grooming faux pas.
But maybe science offers a clue as to why women find men who overdose on the eau de toilette such a turn off. According to a study by the Federal University of Rio de Janeiro women’s brains have up to 50% more olfactory cells than male ones one, supporting the theory that women have a much better sense of smell than men.
So next time you’re applying an eau de toilette restrict yourself to two-three sprays, applied to the chest, where it’ll be trapped and be less ostentatious. After all, as Bey herself says, a scent should be subtle enough so that a woman wants to lean in and check it out more.

Skin is designed to be the ultimate barrier against bad stuff: It’s there to protect us against everything from a slap in the face to adverse weather, the sun’s harmful rays and, in our modern world, the damaging effects of everyday pollution.
Unfortunately, things like the daily shave, icy winds and moisture-robbing central heating can interfere with the effectiveness of this natural barrier, which is why it’s important to use products featuring technology like Clima5 which bolster its natural defensive capabilities. Only by understanding your enemies can you guard against them so for more information on how the environment can affect your skin make sure you read this.

Of all the steps a man can take to protect his skin moisturising is definitely the simplest and most effective. Using a hydrating moisturiser or serum every day helps maintain optimum moisture levels, ensuring skin functions normally. Since dry skin tends to be more susceptible to premature ageing, keeping it hydrated also acts as an insurance policy against future fine lines and wrinkles.
And don’t think that just because you have naturally oily skin that you don’t need a moisturiser: oil and water are different things, remember, so even greasy skin can end up being dehydrated.
To keep skin moisturised use STOER’s Firm and Protect Face Serum twice daily straight after washing. Oh, and don’t forget to hydrate from the inside too by drinking plenty of water throughout the day.

You know what they say about a bad workman blaming his tools? Well, men often blame their razor for nicks, cuts and an irritated neck when in fact it’s their shaving technique that’s to blame.
For starters, shaving against the grain (i.e. against direction of hair growth) is just about the best way to create irritation as it pulls on hairs and creates skin-sensitising drag on the razor. Instead always shave ‘with the grain’, using gentle, 2cm strokes.
Ensuring stubble is grease-free and is adequately softened before shaving is crucial too, since hair swells when wet, making it much easier to cut. So cleanse with STOER’s Foaming Face Wash which is creamy enough to be used as a shave cream too. Finally, to minimise the risk of irritation after shaving apply a thin layer of STOER’s Vitamin Power Mask to kick start skin’s post-shave repair process. Avoid the most common grooming mistakes and, trust me, your skin will thank your for it. 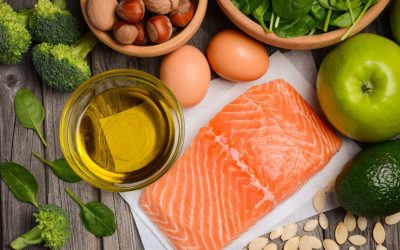 5 Ways To Look After Skin From Within

5 WAYS TO LOOK AFTER SKIN FROM WITHIN When it comes to looking good a decent grooming routine is only part of the story – you need to look after skin from the inside too. Measuring two square metres, weighing around 4kg and accounting for around 7% of your total... 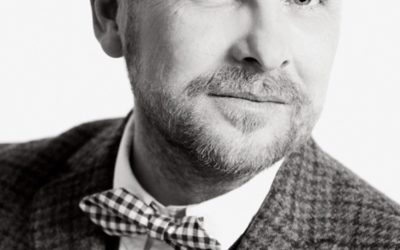 GENERATIONAL SKINCARE Don’t keep mum when it comes to your dad’s skin Male grooming expert Lee Kynaston explains why he believes it’s every man’s duty to educate his dad about skincare. As someone who writes about skincare for a living I’m acutely aware of my role... 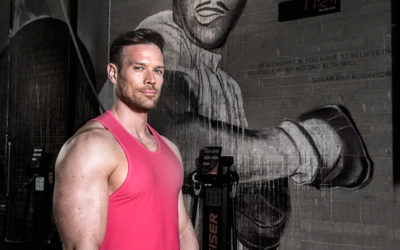 How Does Your Daily Life Affect Your Skin?

HOW DOES YOUR DAILY LIFE AFFECT YOUR SKIN POLLUTION You only have to look at the filthy residue left on your car after a thunderstorm to see how much pollution there is in our towns and cities. All that grime doesn’t just mess up your paintwork though – it can play...